A 69-year-old gentleman, tobacco chewer, presented with anginal chest pain of 8 hours duration. Clinically he had tachycardia. Other vitals and systems- unremarkable. ECG showed ST elevation in leads II, III and AVF. 2D Echocardiography showed RWMA in inferior wall with LVEF 55%. He was immediately taken up for Primary Angioplasty.CAG showed TVD. PAMI + DES to RCA was done. Subsequently staged PCI to LAD and LCX were done. After 2 months he presented with sudden onset heart failure and PSM. 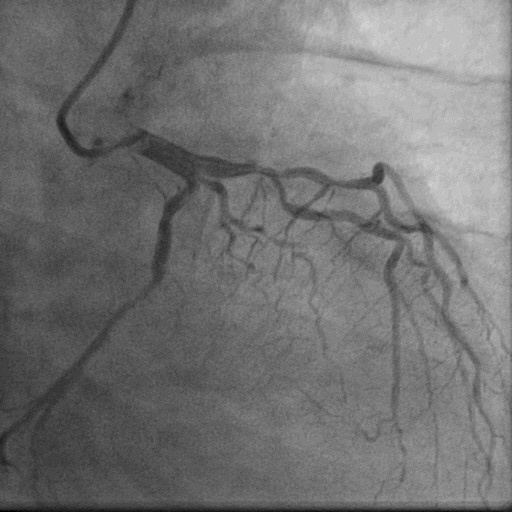 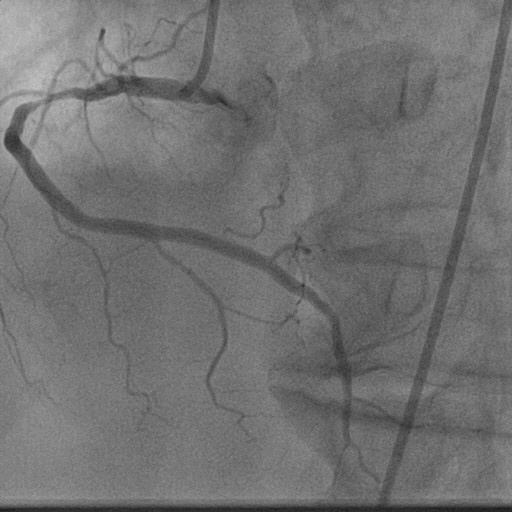 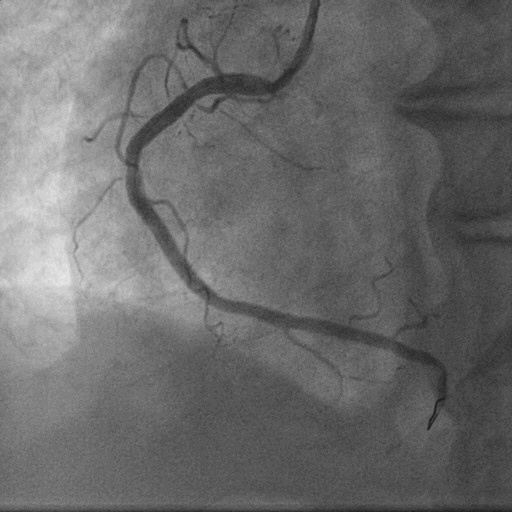 Echocardiography showed 14 mm Ventricular Septal Rupture in apical inferior septum with left to right shunt. PA pressure was 60 mmHg.A diagnosis of Post Myocardial Infarction Ventricular Septal Rupture with Heart Failure and PAH was made.The patient was discussed in a heart team meeting and it was decided to stabilize the patient with anti-heart failure therapy. After stabilization it was planned to try transcatheter device closure; if unsuccessful, open surgical closure was the standby option. 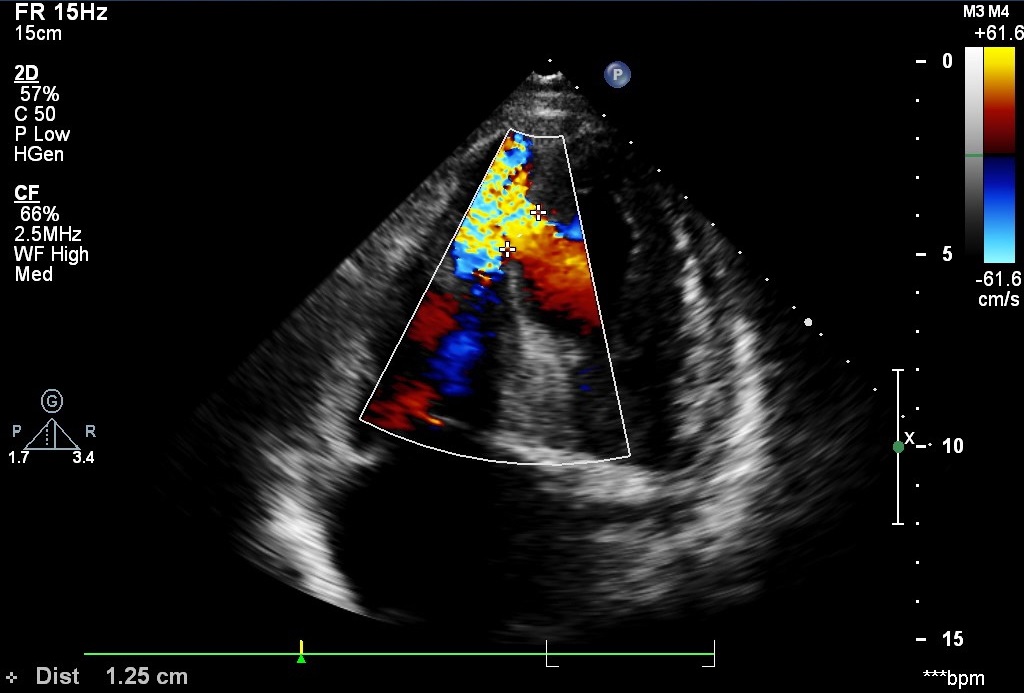 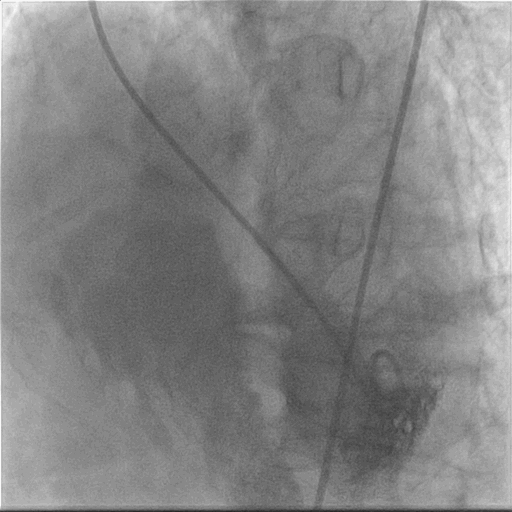 Ventricular Septal Rupture(VSR) is a rare but life-threatening complication of Acute Myocardial Infarction. Wherever feasible, complete revascularisation and stabilization should be done before attempting closure of VSR to allow the margins of VSR to heal and become firm. In this patient, we performed multivessel PCI(TVD) and stabilized heart failure before device closure. One needs to oversize the device by at least 4-6 mm unlike congenital VSD.  Ideally, post MI VSR device to be used which has a wider LV disc and longer waist.One need not chase small residual shunts. They are hemodynamically insignificant and usually close over a period of time.