Case of 45-year-old man with chronic heavy smoker presented with acute chest pain at rest and diaphoresis for 2 days. Vital signs were stable and physical examination was unremarkable. Cardiac enzyme showed significant rising of hsTroponin level from 86 to 156 ng/L (0,1 hr protocol). A diagnosis of NSTEMI was made. 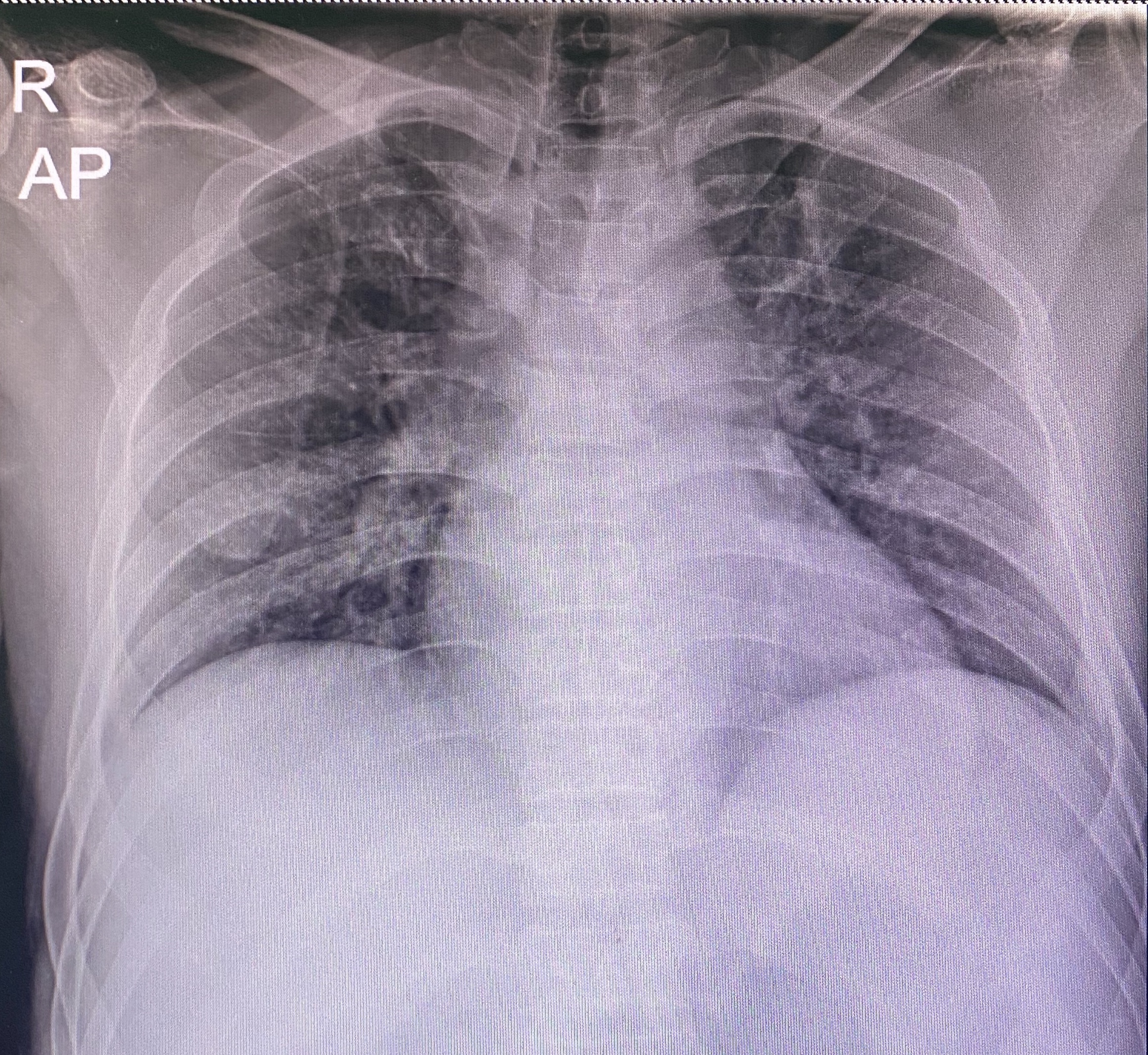 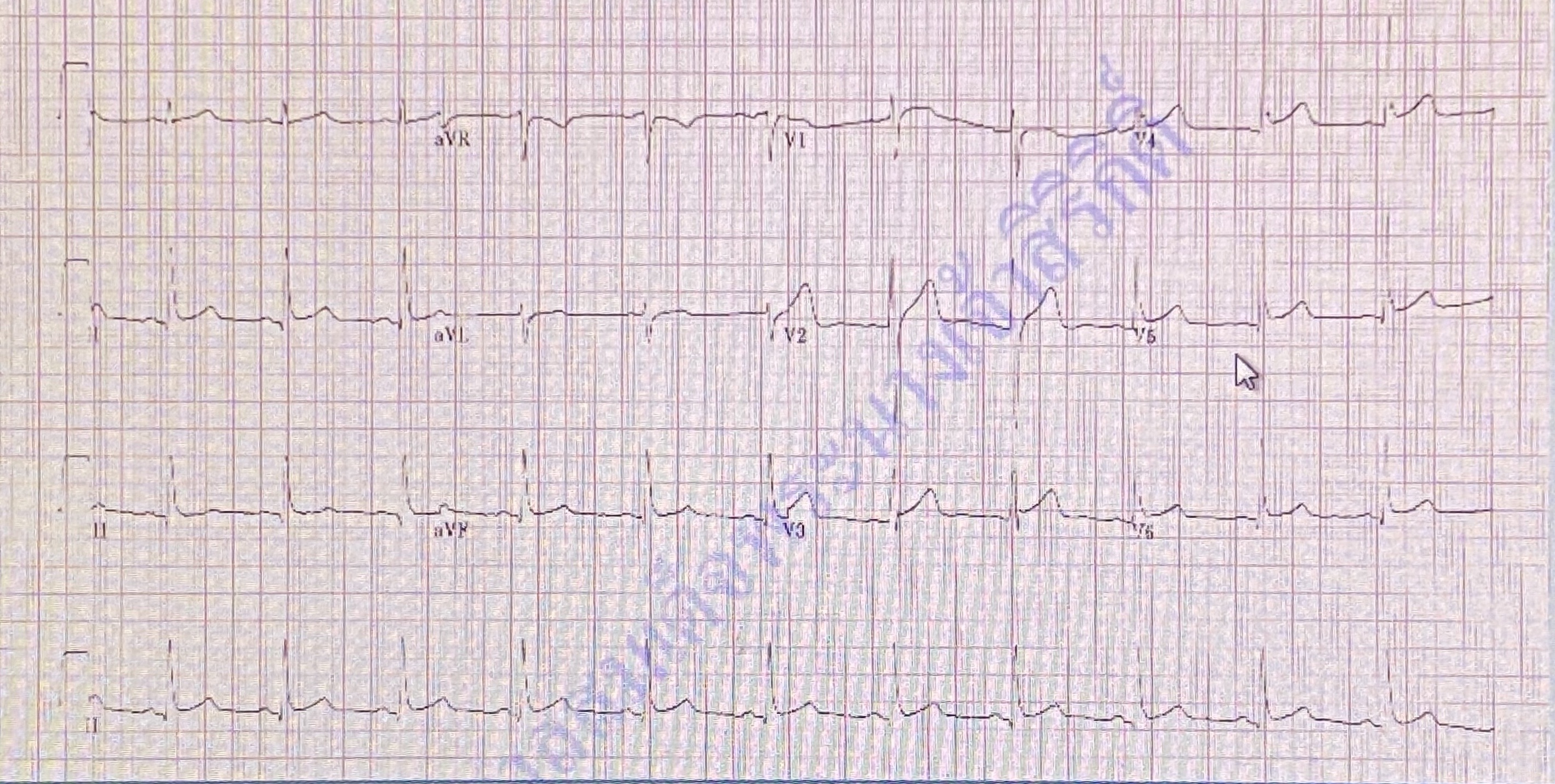 At first, we deployed the stent at proximal to mid LAD using 6/7F sheath via RRA(5/6F sheath was ran out of stock), 6F EBU3.5, Runthrough wire. The procedure was done with 3.0x21mm ZES without difficulty.We removed wire and performed angiogram, then the nightmare has started.Angiogram showed contrast staining at proximal left main extend into proximal Lcx and OM1 from catheter-induced dissection. Patient reported chest discomfort, fortunately, vital signs were stable.We crossed the Runthrough wire to distal Lcx and used IVUS.IVUS showed coronary dissection at proximal left main to proximal Lcx and OM1 and confirmed the wire was in true lumen, LM and Lcx reference diameter was 4.5 and 4 mm, respectively.We crossed Rinato wire into distal LAD and then we placed the 4.0x22mm ZES at LM-Lcx lesion as a proximal dissection controlled.Then we switched the wire through distal strut to LAD and open strut with 2.0 x 12 mm SC balloon. After stenting, chest pain was improved.At this point, we planned to place 2-stent at LM bifurcation because there was still significant stenosis at ostial-proximal LAD. 7F JL3.5 ST was advanced but radial artery was spasm and angiogram showed radial artery perforation. We used Runthrough wire and BAT technique with 2.0 x 12 mm SC balloon to advance catheter to aorta.Reverse Culotte technique with 3.5x15 mm ZES in LAD was placed, KBI with 4 and 3.5 mm NC balloon in Lcx and LAD and POT with 4.5x8 NC balloon.Repeated radial angiogram showed no perforation.

Catheter-induced coronary dissection is rare and caused by non-coaxial of catheter and the coronary ostia. It may cause devastrating event if the flow is impaired and delayed of treatment. Also, the radial artery perforation is not uncommon situation especially ,when the large size of guiding catheter is used.
In this case, we performed LM stenting first to alleviate the patient symptoms and then change to 7F guiding due to KBI was planned.
Unfortunately, 7F guiding was also caused radial perforation and resolved by BAT technique. At the end of procedure, the coronary and radial artery showed good result with resolution of the complication.