Leave Nothing Behind: The Role of DCB Post Orbital Atherectomy

PBA, a chronic smoker with no underlying comorbids, presented to a district hospital with typical chest pain. He was diagnosed with anterior Myocardial Infarction which was successfully thrombolyzed. He was well post thrombolysis and referred to us for further management. Physical examination was unremarkable and vital signs were stable.

Troponin T was raised post MI at 29.28 ng/ml. ECG showed widespread T inversion on the inferolateral leads. Echocardiogram revealed a mildly dilated LV with an EF of 37% and hypokinesia predominantly at the LAD territory. 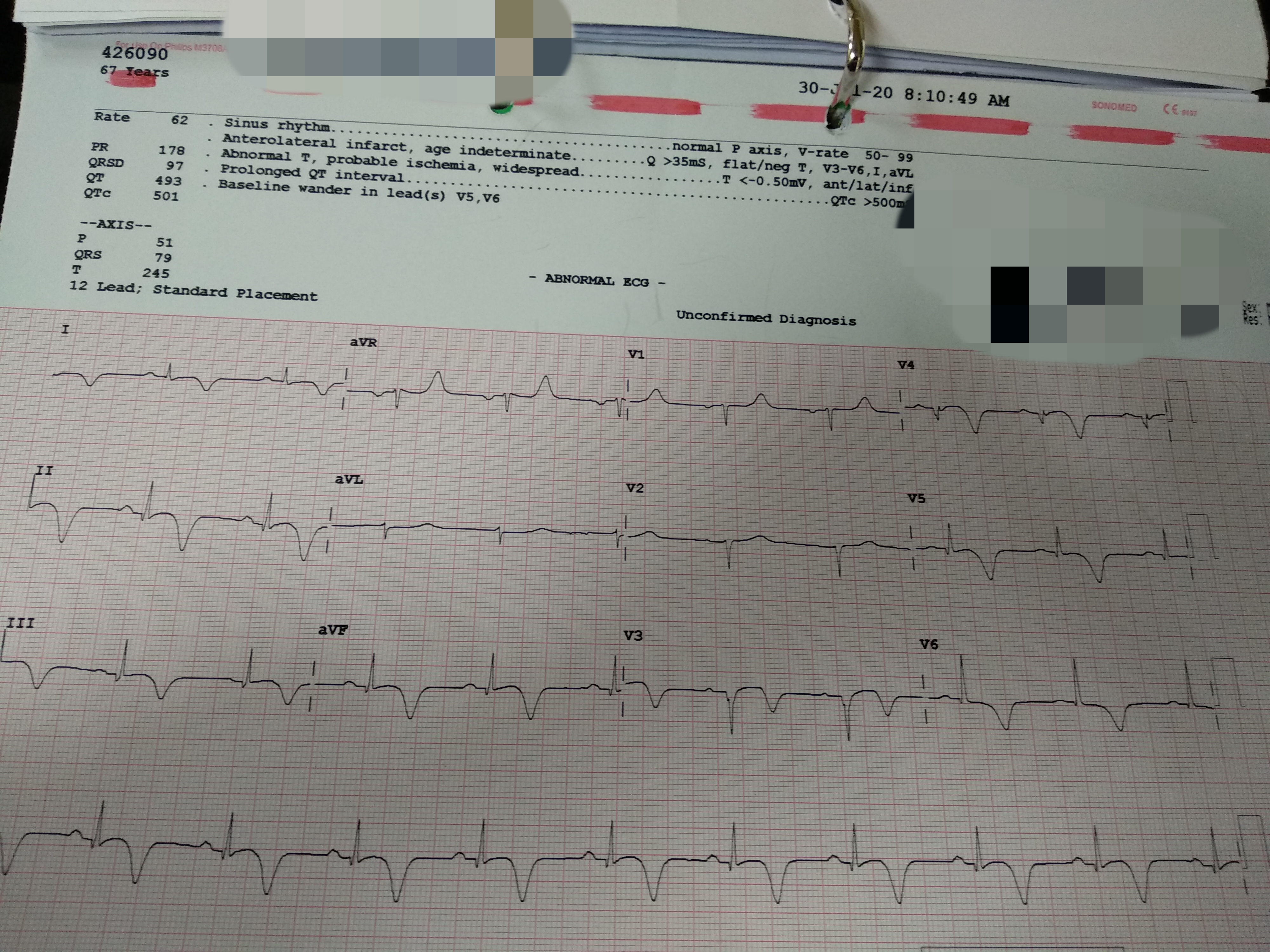 A right femoral approach with EBU3.5 7F catheter was used.  The proximal LAD to mid LAD had progressed to a subtotal stenosis with slow flow. We crossed the lesion and predilated it with 2.0/10 SC balloon. IVUS revealed significant concentric calcification from proximal to mid LAD. Orbital atherectomy was performed, increasing the mid lumen area from 3.4cm2 to 4.6cm2 and the proximal lumen area from 3.04cm2 to 3.28cm2. Further predilation with NC balloon 2.5/15 was done for proximal and mid lesion, followed by DCB 2.5/30 to the mid lesion and 2.75/30 to the proximal lesion. There was mild recoil of less than 30% in the proximal lesion with non flow limiting dissection at the mid lesion post DCB which was accepted. He was planned for a restudy later.

In patients with severe calcified coronary vessels lesions where atherectomy is required, the use of Drug Coated Balloon combined with orbital atherectomy is still a feasible, safe and effective intervention method that significantly reduces the risk of possible in stent restenosis.